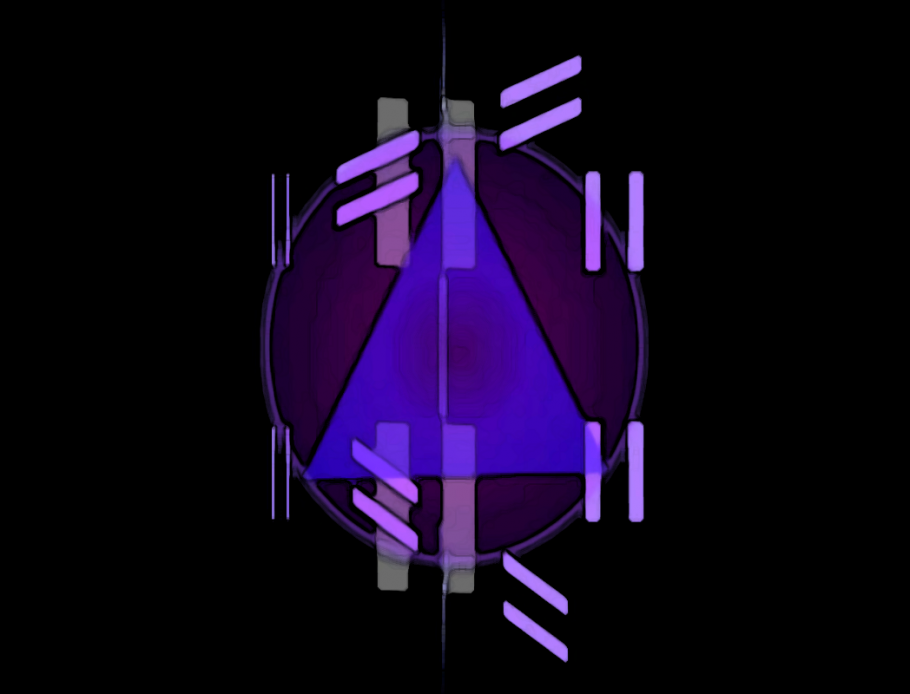 Alivecinema settles down in Mar del Plata, Argentina; he was as the first resident Vj in complex Sobremonte .

Graduate in the local cinema school, he studied 3d Animation and optical in the city of Buenos Aires and he directed short-movie, music videos, commercials.

This restless explore starts from figurative image, ending into the abstract decomposition, with a narrative that emphasizes the transmutation of cultural values ​​and invites to the introspection.

In 2007, he developed the screen art at the opening party of the twenty-first International Film Festival of Mar del Plata. In 2007 MARFICI was producer and curator of the live cinema section of vjs, which dealt about the over exploitation of natural resources in South America.