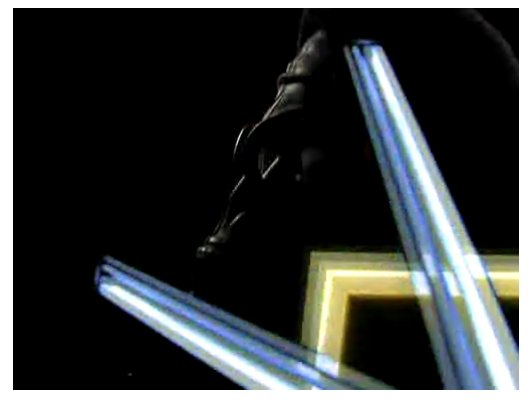 Startsladd was formed in January 2008, in Sweden, due to a request from a Gothenburg nightclub to run visuals

The audiovisual artists produced the first set in about a week, that was the start of a brand new VJ crew on the Swedish West Coast.

Following this first set, they’ve continued to produce recorded material that they’ve mixed with live recordings in clubs all over Sweden.

Today, the audiovisual artists produce, mix live and deliver DVDs with their material to clubs not only in Sweden, but also in Belgium and it’s neighboring countries. Startsladd consists of Andreas Apelqvist (SE), Dan Nordgren (SE) and Daniel Strömberg (BE).

BUY US A COFFEE?