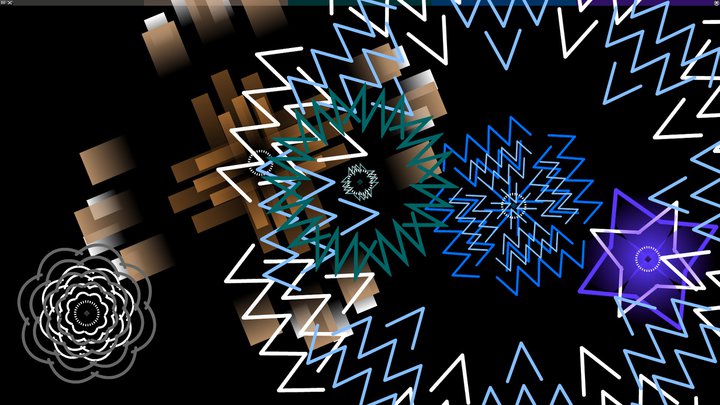 They explore different means to get the audience involved with their work – in their performances, the interface is apparent to the audience, and their projects are also released as interactive installations and net art projects.

André is an illustrator / designer and works for such publications as The New Yorker, The Independent and Vanity Fair. Nuno Correia is a musician and a PhD student at Media Lab Helsinki, where he also teaches.