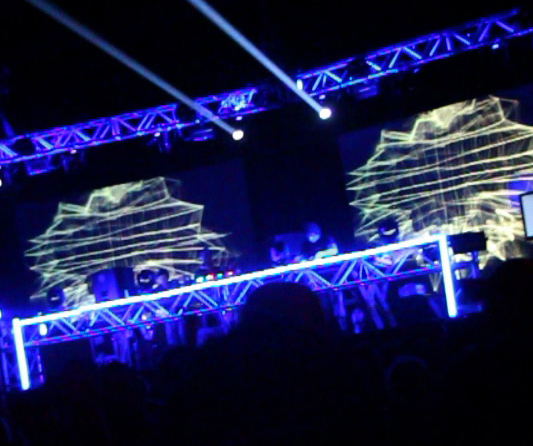 With her personal and provocative style, She crossed the bounderies of the still image, to move into hybrid territories of audiovisual contamination: between performance, dance, documentary, 3D generative experiment, sound and any other art form. She Collaborates and publishes as a photographer for various magazines, newspapers and art books.

Rome, Berlin and Barcelona are the cities where where she realized various creations and more than a hundred exhibitions amongst photography, video art, performances and other art events.