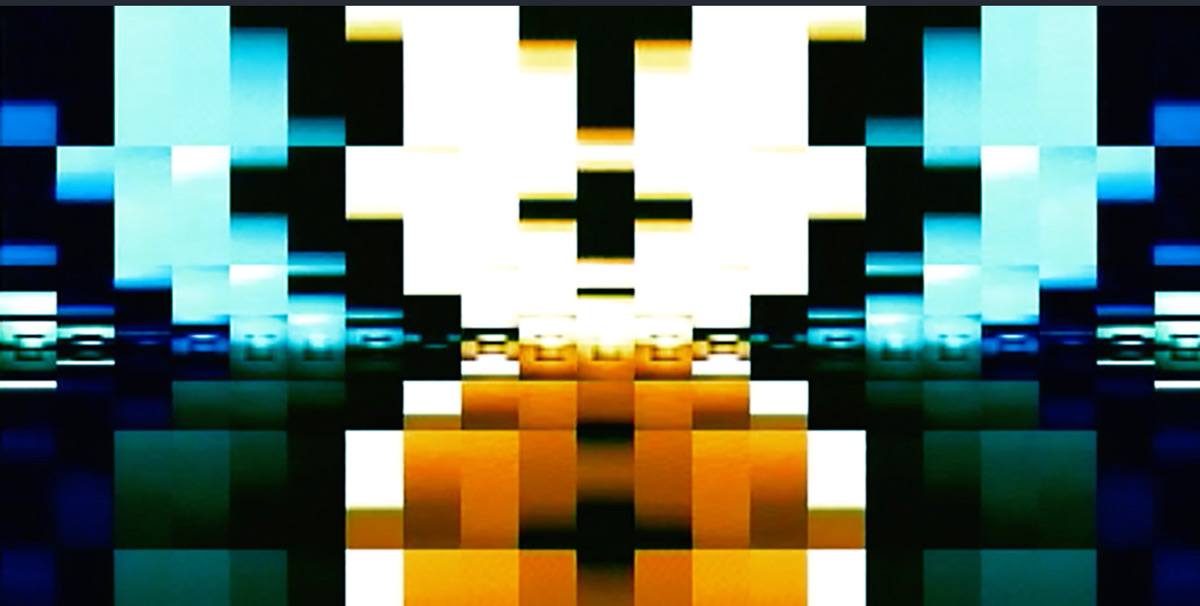 Mowgli’s always painted and made things and he had the fortune of having DJ as his first ever job after finishing school. Mowgli graduated in Scientific and Natural History Illustration in 1996, a field in which he worked on a freelance basis for a short time.

Since then he had worked using a vast range of media. He completed an apprenticeship in the ancient crafts of Cordoban and Guadameci in 1997 after which he worked for Arte 2 on interior design projects incorporating the craft while also co-founding MIX, a Madrid based workshop and shop specialized in the upcycling of furniture and decorative objects, an endeavor that was way ahead of its time as the term “upcycling” wasn’t even in use then.

Mowgli started Vjing in 2004 alongside the band Detwiije, this led to more VJ gigs and visual creation for world-class artists and festivals including Above & Beyond, Astrix, Roisin Murphy, Infected Mushroom and Greg Wilson. He was classed amongst the top 8 European VJs in 2008 at the London International Music Show.

Soon after and as a natural progression from Vjing, Mowgli developed an interest in audiovisual performance which he’s been developing since 2010 when the show MAYA was created with producer Silverio Funk. It was premiered at the BFI Southbank as part of Dark Fibre and has since been performed at several venues in London and Rome. During this time he also developed a piece for the Musion holographic projection system which was screened at Kinetika Art Fair in London.

Throughout his career, he’s been involved in organizing and promoting various music and arts events including Stylistik, Sound on Vision, The Nozzle and AV Depot while also being a director of VJ London, a community-focused monthly event dedicated to the diffusion of audiovisual and technology based art forms.