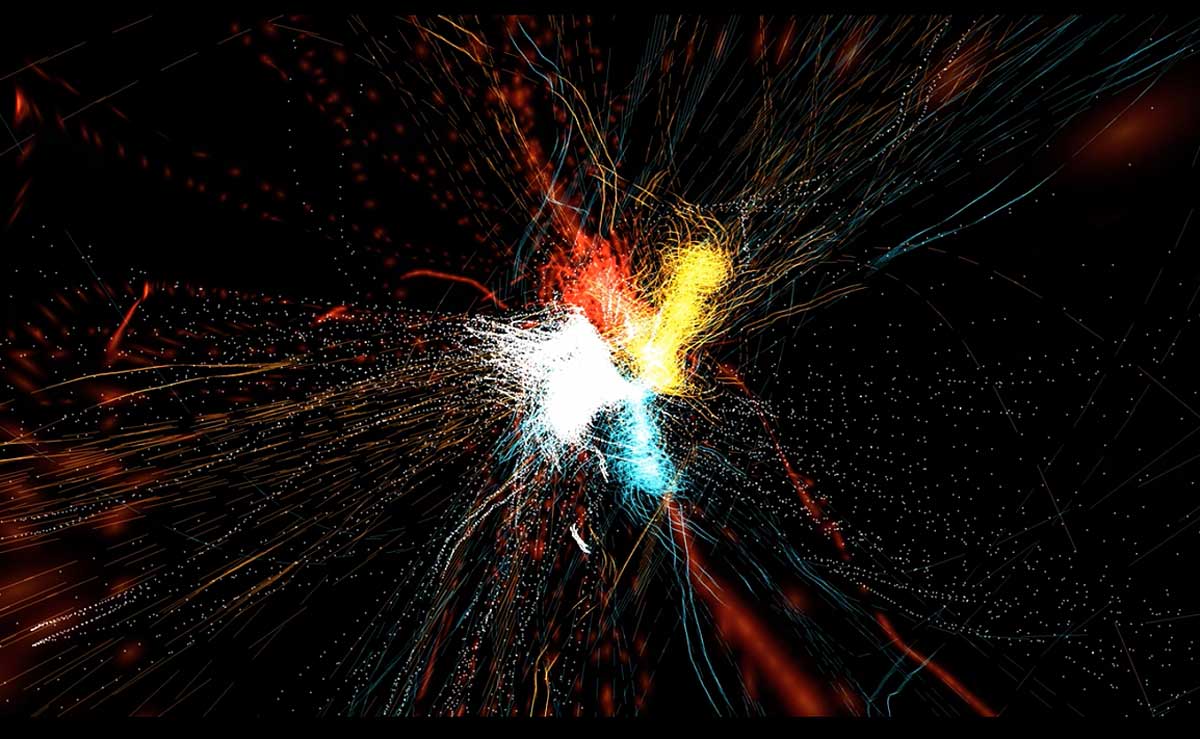 Covarrubias received a Bachelor of Music Composition degree in 2006 from the National School of Music at the UNAM in Mexico City. She earned a Master’s degree in Musicology, Creation, and Society in 2010 from the University of Paris 8 (France), where she specialized in Computer-assisted composition and Ethnomusicology.In 2016, she received a Ph.D. degree in Esthetics, Science and Technology of the Arts from the University of Paris 8.

Sabina has also studied and trained to program with languages such as Java and C++, among others, at the National Polytechnic Institute in Mexico. She studied “Mastering Techniques” at Berklee Music College.  Today she is an associated researcher of the CICM (Centre d’Informatique et Création Musicale), Paris, France;  besides,  she is part of the SNCA program (Art Creators National System) from Mexico, for this program, she is composing acousmatic, octophonic music, financed by FONCA.