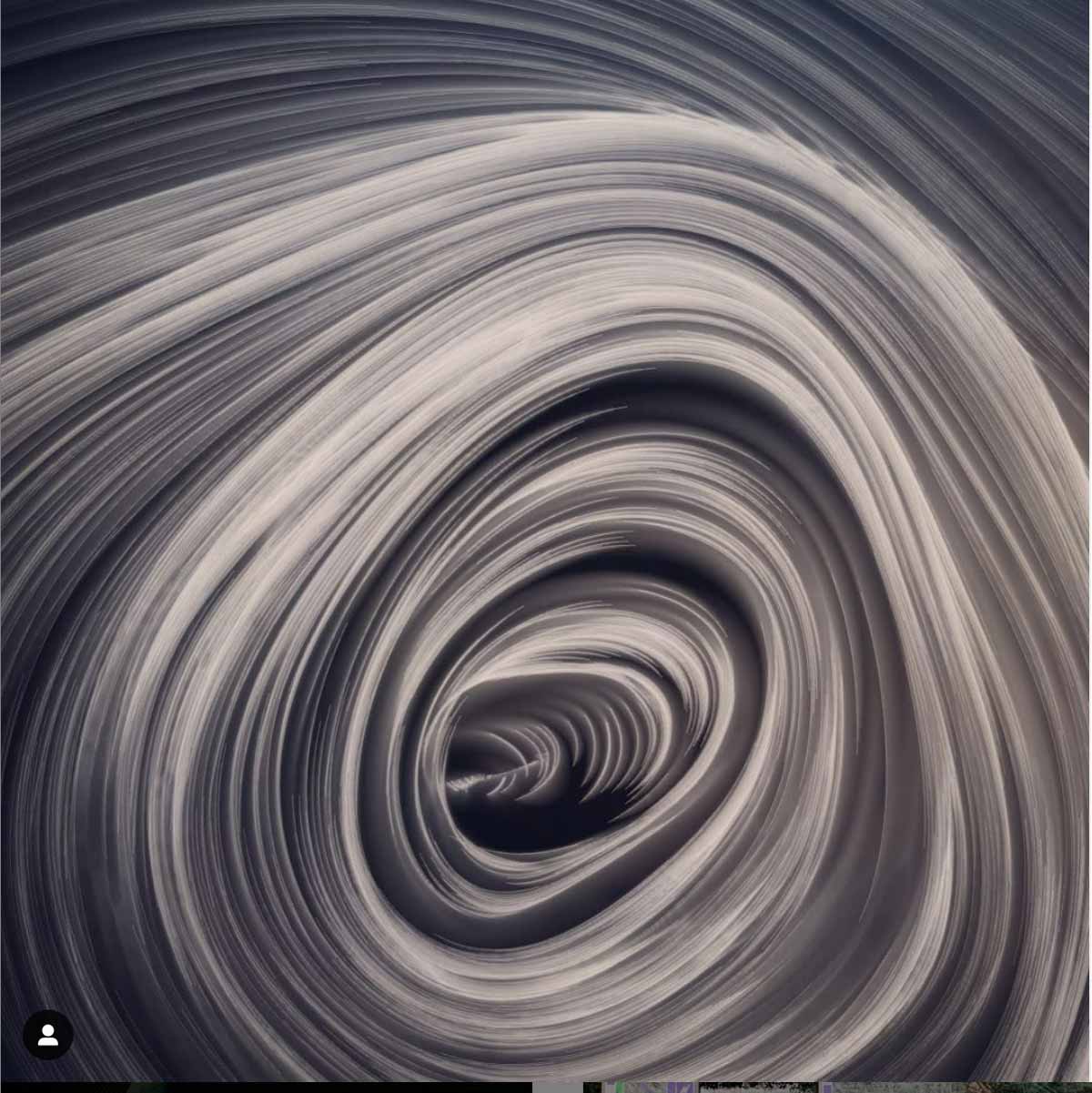 French digital artist, Mathieu Le Sourd (Maotik) focuses his work on the creation of immersive multimedia environments and generative visuals. His work has recently been presented in various festivals around the world, such as Mutek Festival, Live Cinema in Rio, Signal Festival in Prague, the British Film Institute in London and ARS Electronica in Linz.

As the lead of Moment Factory’s interactive team in 2011, Le Sourd produced several large-scale projects including a multimedia experience in the new terminal at Los Angeles International Airport as well as the visuals for Nine Inch Nails’ world tour. In 2013, he produced the critically-acclaimed immersive multimedia performance DROMOS, which was presented at the SATosphere in Montreal as part of Mutek festival.

Always in search of new challenges, Le Sourd designs his own visual tools; generating animations from algorithms and creating 3D worlds to transform perceptions of space. He collaborates with musicians, sound artists, and scientists in order to continue his research into the relationship between art, science, and technology.