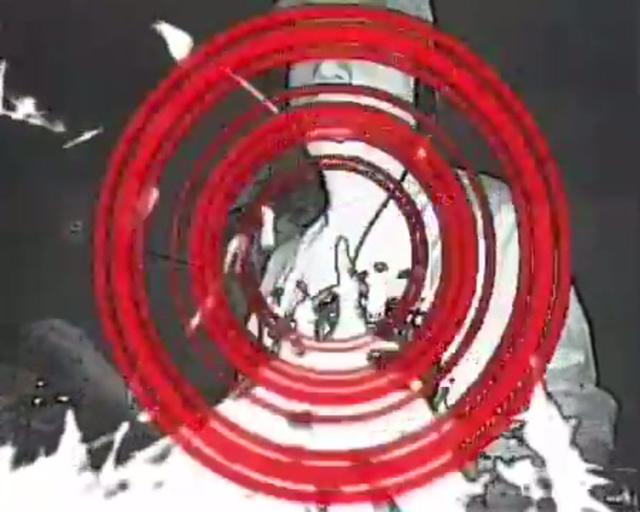 Philip Cardeñosa explores visual communication in the underground scene of Bogota since 1998. He was one of the first VJ in Colombia who worked with CCTV, prerecorded and computer software.

He held a degree in Communications with a focus on television at the Javeriana University in Bogota, Colombia.

Since 2002 lives in Barcelona, Spain, where he studied filmmaking. His proposal is to mix real-time CCTV and pre-recorded, with the aim of describing his vision of sound.

Nowadays, he is  the resident vj Club 4, Pure Silver City and City Nights in the City Hall of Barcelona.