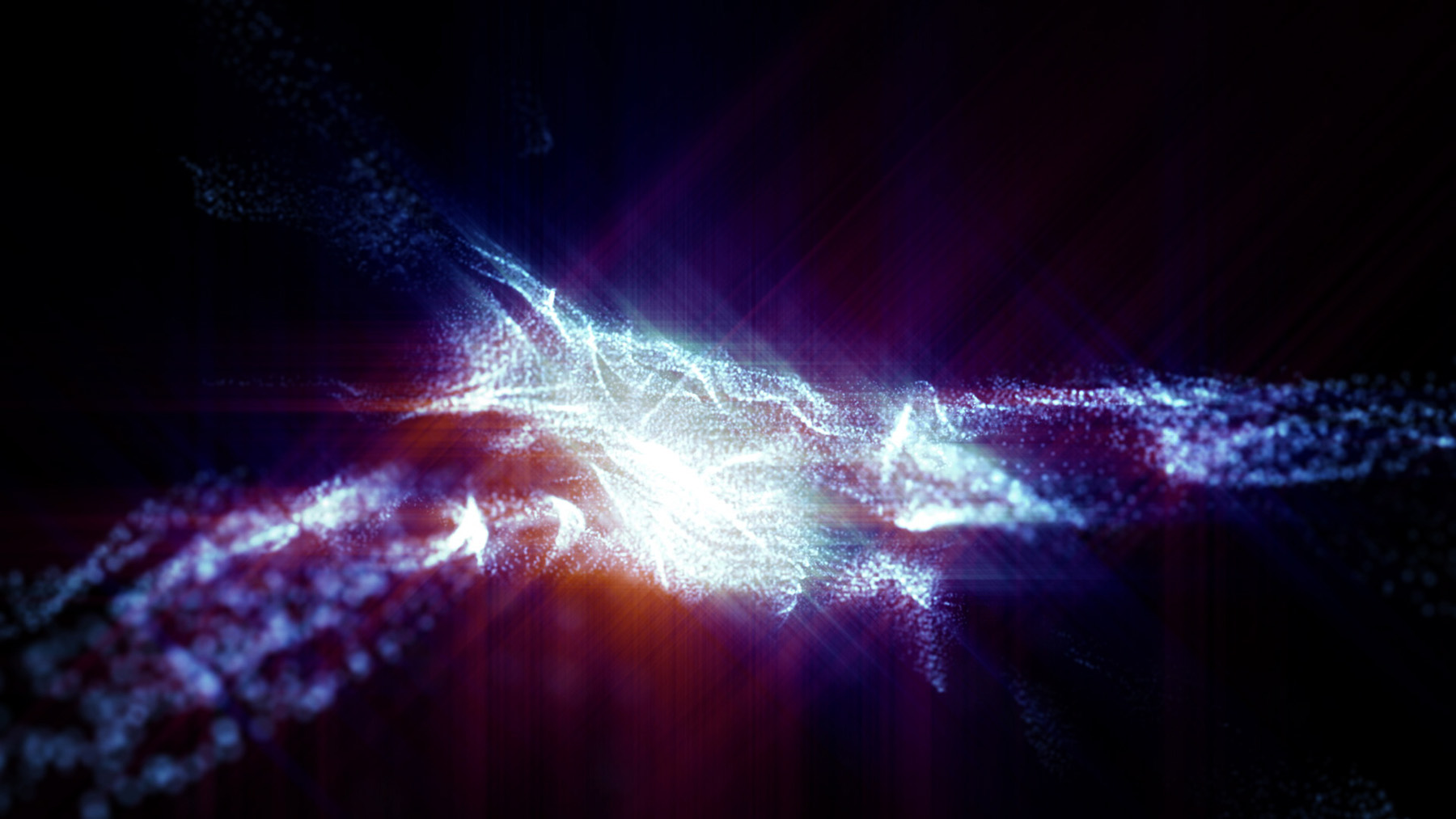 Milica aka MELT STATION has been a producer of live show visuals since 2005.

She attended at major, commercial, multi-stage music events with patrons in excess of 30,000, around major cities in Australia and internationally.

She is also a Visual Content Producer, sourced by festivals and artists to produce Visual Shows for their tours. The audiovisual artist is also an illustrator. She studied DESIGN, MULTIMEDIA & FILM & TV and naturally progressed into playing in the Live [Video] Visuals medium.