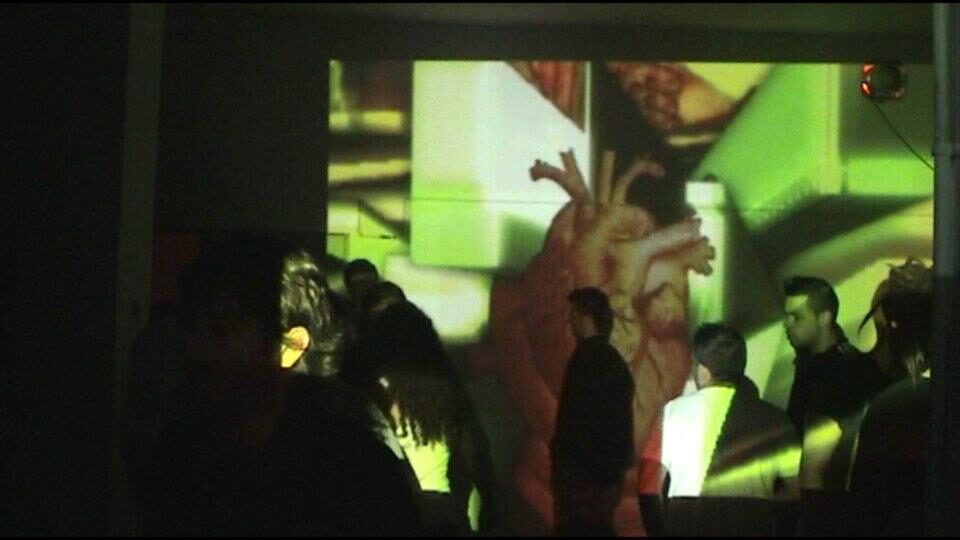 Sphunkgrafix is the alter-ego of Joel Martínez Villena. He is an audiovisual artist based in Barcelona.

He has a Higher National Diploma in Computing and Multimedia Design at ESI (Escola de Sistemes Informàtics) Barcelona.
He has a Graduate Digital Video performed at the University Pompeu Fabra (Barcelona).
He has a Master’s Degree in Motion Graphics BAU Barcelona.

He has also conducted several seminars and workshops given by renowned specialists in different disciplines., such as live audiovisual workshop taught by Eloi Maduell (vj Pause) belonging to the group Telenoika, or seminars about Ableton Live conducted by Institut Fatima and Pablo Bolivar.

The audiovisual artist follows his desire for a natural confluence of two great passions: the world of image and music, decided to co-founding a project which would accommodate electronic dance music with a penchant for cutting-edge sounds and away of music “mainstream” and where there was a greater role in the creation of visuals, capturing a range of abstract digital landscapes.

He started in the late 90’s and early 2000 to become interested and involved in creative audiovisual processes performed in real time. His visual works range  from abstraction to figuration, from the real image to elements of motion graphics, exploring the possibilities of collage and fusion of different media in the world of video.

As electronic mus, his tastes started from pioneers Kraftwerk, through German and British techno scene, the IDM, Ambient, Experimental … until the most recent trends of Minimal-House and Minimal-Tech.

His working method is to prioritize the outcome of artistic creativity over technique and software used: thus combining different sources of generation of graphics (3D files, Quartz Composer, Flash, Video compositions…) in order to obtain a visually striking and suggestive result for the viewer, but away from visual clichés.