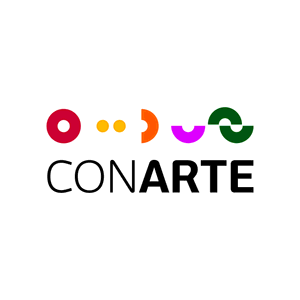 “Europe is very interested in art exchange projects among nations , connecting it to other realities such as Latin America , Asia and Africa ” This was announced by the cultural promoter Marco Savo , from Spain during the lecture / presentation Worldwide Network of Audiovisual Culture: Audiovisual City.

On the Web , he said, there are many funding opportunities for projects , especially regarding tu cultural exchanges . Savo spoke about the importance of the New Media Network: Audiovisual City, which is configured as a hub to promote and stimulate the connections between different and distant organizations in the audiovisual field . The main objective of this platform is to create an active, horizontal and collaborative network developing projects and international exchanges for funding calls , increasing the chances of dialogue and sponsorship by institutions.

Savo spoke about funds seeking and applications management. ” There are plenty of international calls , but what happens to this money ? It is very difficult to find and prepare the project, because the applications are very complicated, so the money stay there”. “So many artists, groups and organizations let them go because they know that they can not access them ,” he said .

And here comes the role of the curator , he warned, because he listens to the artists and to his/her needs. If an artist needs a space i find a space, if he/she requires tools i find the tools, as well as an artist requires money to work.

” Because art is a job, and the artists are professionals. Often people think that artists “live of air” , but it is necessary to understand that the artist lives of his/her production and I am convinced that with the culture it is possible to make money and live well” he said .