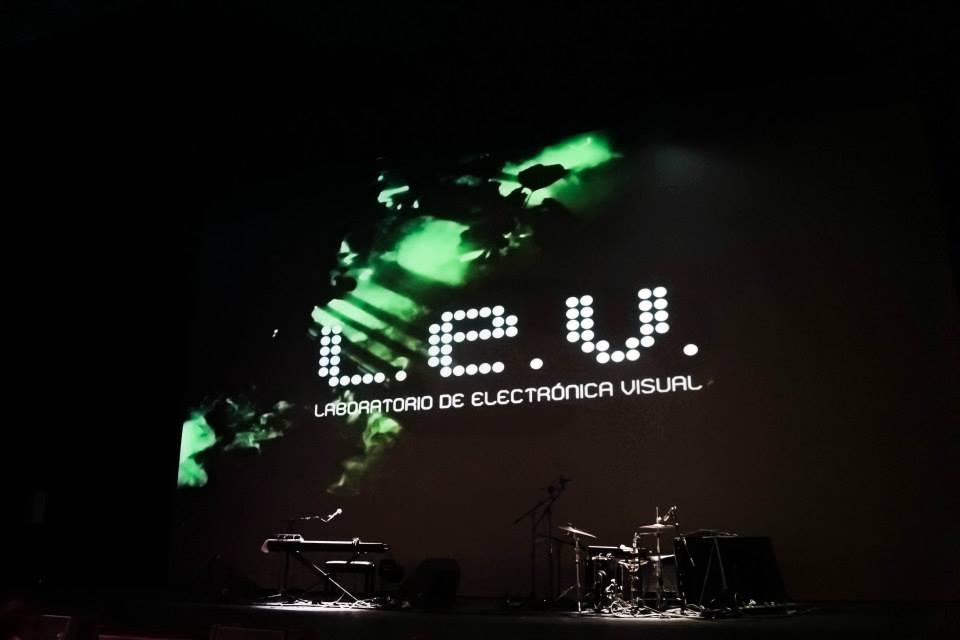 L.E.V. LABORATORIO DE ELECTRONICA VISUAL is the International Festival of Audiovisual Creation of Gijón. The festival celebrated the eight edition on May 2nd and 3rd with outstanding international artists. Here the A/V City Reportage [photos by Ioana Bacanu and Hayley Cantor]: Enjoy it!!! L.E.V. Festival takes place every year in Gijón (Spain) at the beatiful location LABoral, Center of Art and industrial creation. The Datascape exhibition at L.E.V. 2014 showed an overview of the creation of the last ten years, regarding the influence of technology in our representation of our environment. Herman Kolgen presents “Seismik” at the Theater of Laboral. AV performance that taps into seismic waves, frictional resistance and tremor-related phenomena in real-time. Trinity is an audiovisual interactive dance piece which tells the journey of a body going through different states of perception of the space. LasCasiCasi Otone performed for the first time “d/evolution” at L.E.V. 2014, a performance plenty of lights and shadows. A journey of sounds, from the highest peaks to the bowels of the Earth. Raster Noton by ATOM TM: the electronic quintessence, a blend of pop, electronic abstraction and powerful grooves. The show had been evolving until including video in realtime.