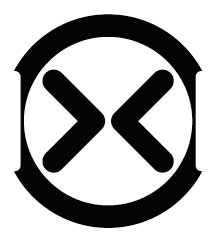 Over the past nine years, Decibel has booked over 700 artists ranging from experimental, to leading-edge electronic dance music and visual art.

With a focus on live performance, interactive multimedia art, state-of-the-art sound and technology-based education, Decibel has solidified itself as one of the premier electronic music festivals and promotional organizations in the world.