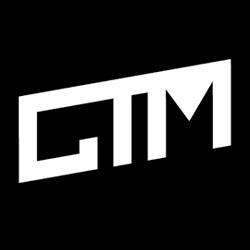 Liminal phenomena and states are transitional phases in which a familiar order sees its values and symbols destabilised; norms are suspended or turned on their heads. We find ourselves in ambiguous spaces, somewhere between a past that is no longer valid and an ever-becoming future.

TM 2020 will again play out across some of Berlin’s most standout cultural and nightlife venues. For the first time, the festival hosts special projects at Radialsystem V and an immersive listening series at Silent Green’s Betonhalle, while continuing its close relationship with HAU Hebbel am Ufer, Berghain, Kunstquartier Bethanien, Festsaal Kreuzberg, and SchwuZ. A limited number of Early-bird Festival Passes are available now.

As always, CTM takes place parallel to and in collaboration with transmediale festival. The jointly organised Vorspiel 2020 Open Call is out now. Vorspiel will again bring together a wide range of Berlin-based artists, initiatives, and venues, hosting a city-wide programme of cultural events.