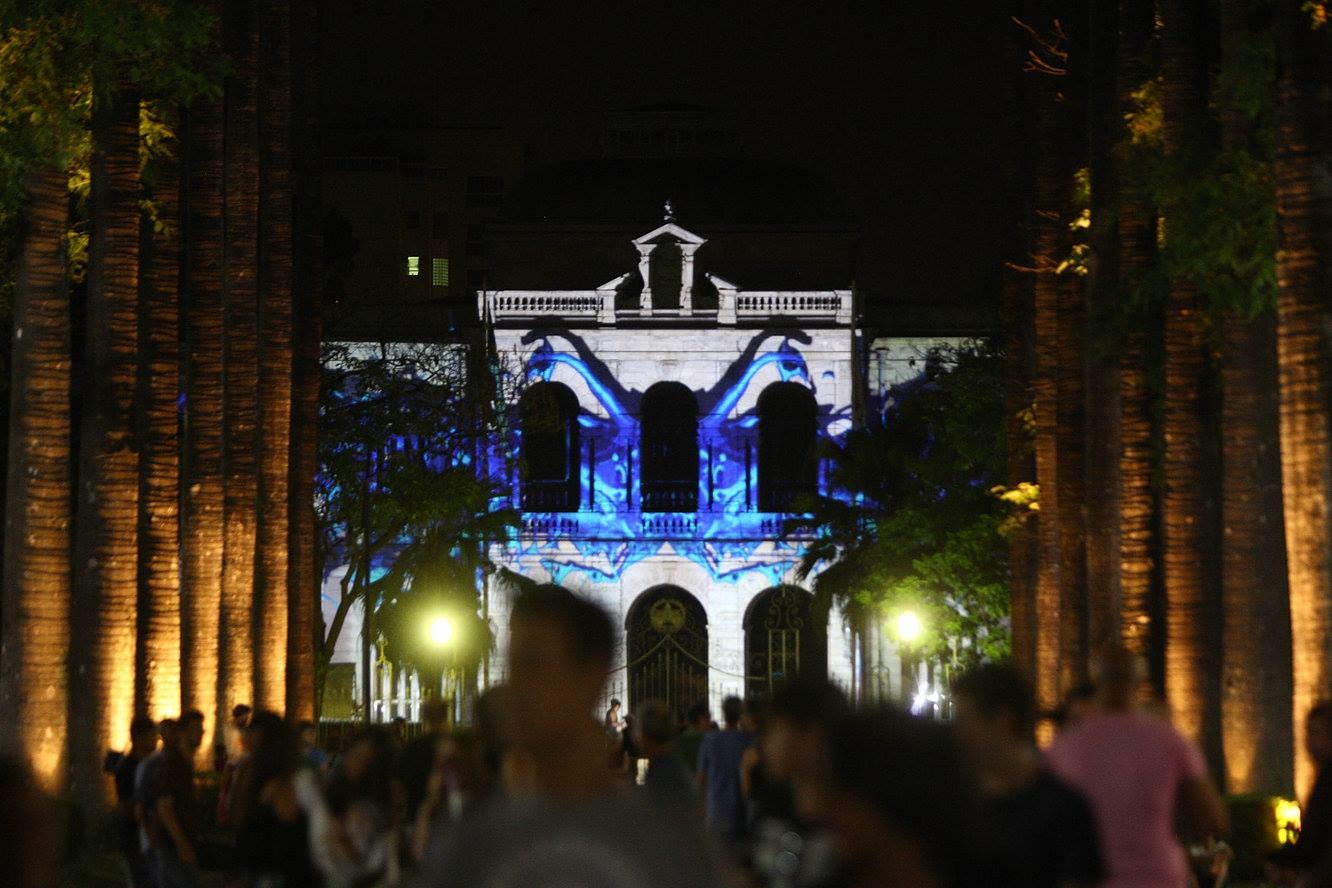 Vj Spetto has worked for almost 17 years as VJ.

The audiovisual artist is the founder of United VJs, an international group of VJs based in São Paulo and Lisbon and with members from several countries.

He created the VJ University platform for teaching and training of artistic techniques. Awarded in Germany and Austria with the film for fulldomes Hysteria.
Specialist in Large Scale Projections, his Video Mappings have conquered buildings in more than a dozen countries across the globe.

In 2010 he brought VJ Torna to Brazil, the VJing world championship. In 2011 he video projected at the Nyugati train station in Budapest, an architectural project by Gustave Eiffel.

In 2012, he led the video scenario for the Fátima Bernardes program. In 2013 he projected onto the CIA building in Washington. In 2014 it was the turn of the old “Mappin” building in São Paulo.

He worked with operas and classical pieces making visuals for both types of classical art.