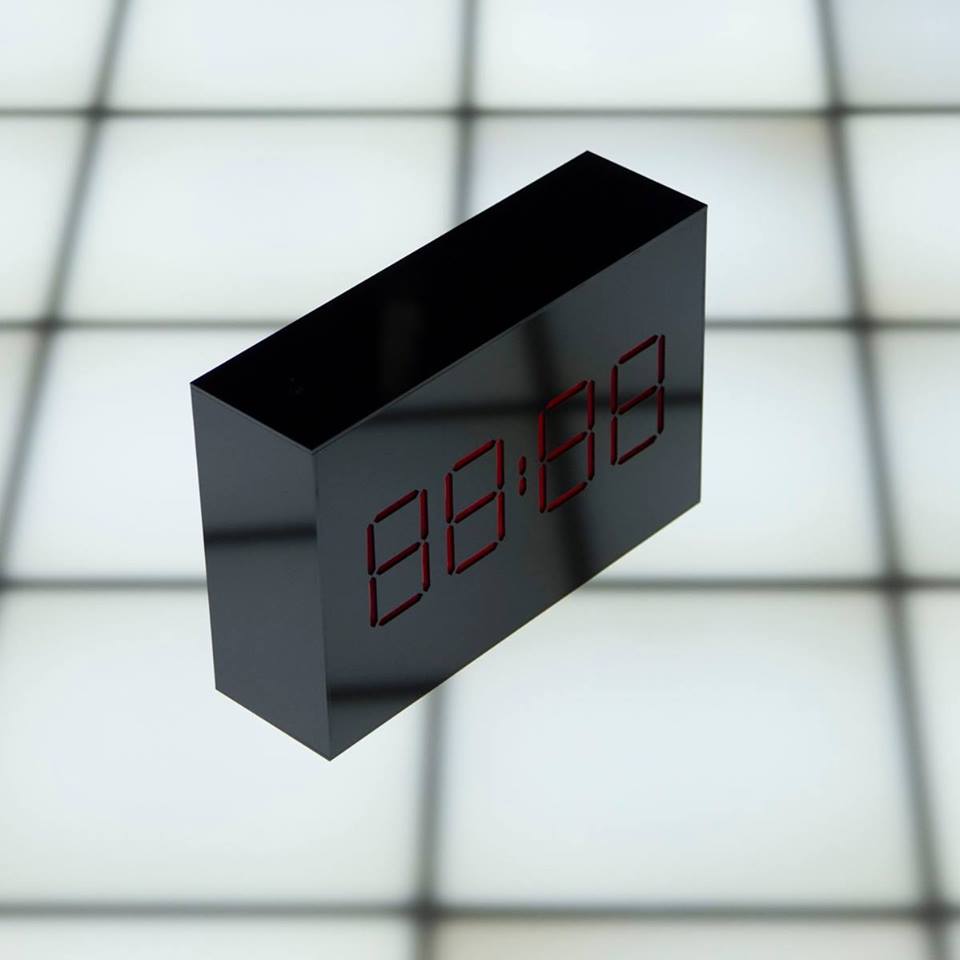 Romain Tardy was born in Paris on the 23rd of September, 1984. He studied art and design for 4 years before deciding it was time for something else.

His primary focus is to create tangible, offline art installations. Something he doesn’t consider as digital art. He also does creative and art direction, plus art consulting. Romain Tardy designs still and animated things. Not wanting to be limited to the screen size, he makes big and small artworks.

Romain Tardy co-founder the European visual label ANTIVJ. He’s been active as an artist int hat group from 2008 until late 2013. The alias he used whilst playing live visuals in clubs (2005-2011) was Aalto / livevisuals.

After living in Paris for several years, he moved to Brussels, Belgium, where he’s currently based.